While the original plans targeted the new Bokamper’s Sports Bar & Grill to open late last year at Coconut Point, the new restaurant missed this season’s mark and is not going to open until May, the Naples Daily News says.

“Bokamper’s had expanded on the original scope of the work that was planned for the Coconut Point location, leading to a slight delay in our planning process and, in result, our targeted opening date, as well,” said John Gorman, operating partner and general manager of Bokamper’s in North Naples. “Based on where we are now, we fully expect to be open for business by the middle or end of May at the latest.” 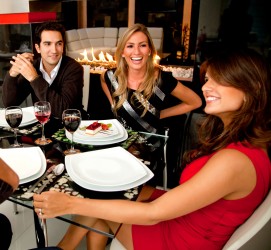 Of course, Bokamper’s had to add more than 70 large, state-of-the-art, flat-screen HDTVs to the 8,000-square-foot, 350-seat restaurant so patrons wouldn’t have to worry about missing a game.

Bokamper’s had anticipated extensive remodeling inside and plans to create an outside bar similar to the Naples design, Gorman said.

The new Bokamper’s location, on the north end of the Mall, will have the same choices as earlier locations, sporting more than 20 beers as well as a menu that includes burgers, steaks, sandwiches, wraps, flatbreads and salads. 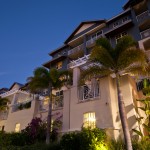 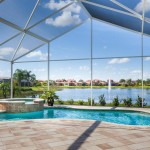 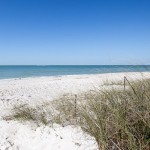